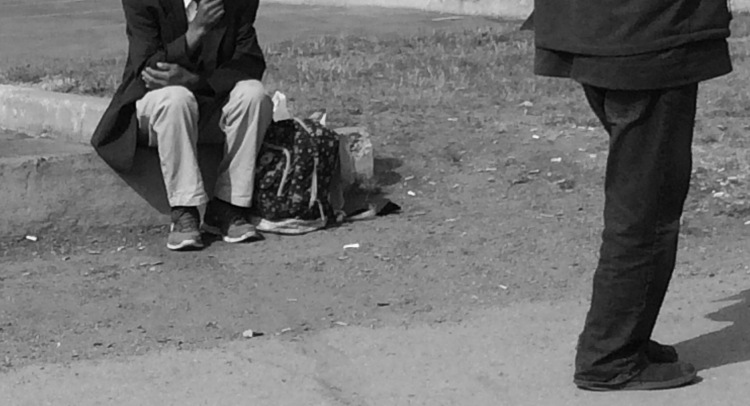 On November 16, 1986, my dad took me to see the Atlanta Falcons play the reigning Super Bowl Champion Chicago Bears at Fulton County Stadium in Atlanta. I remember the excitement of that day like no other.

But one thing stood out as we drove through a rough area of the big city. I saw my first-ever homeless man passed out cold just off the sidewalk. Was he dead and did anybody care? That image has stuck with me ever since.

30 years later and 4,000 miles to the northwest, I see a very similar scene as I drive to work every day. Numerous homeless people are passed out or milling around in parking lots, on sidewalks and in yards. 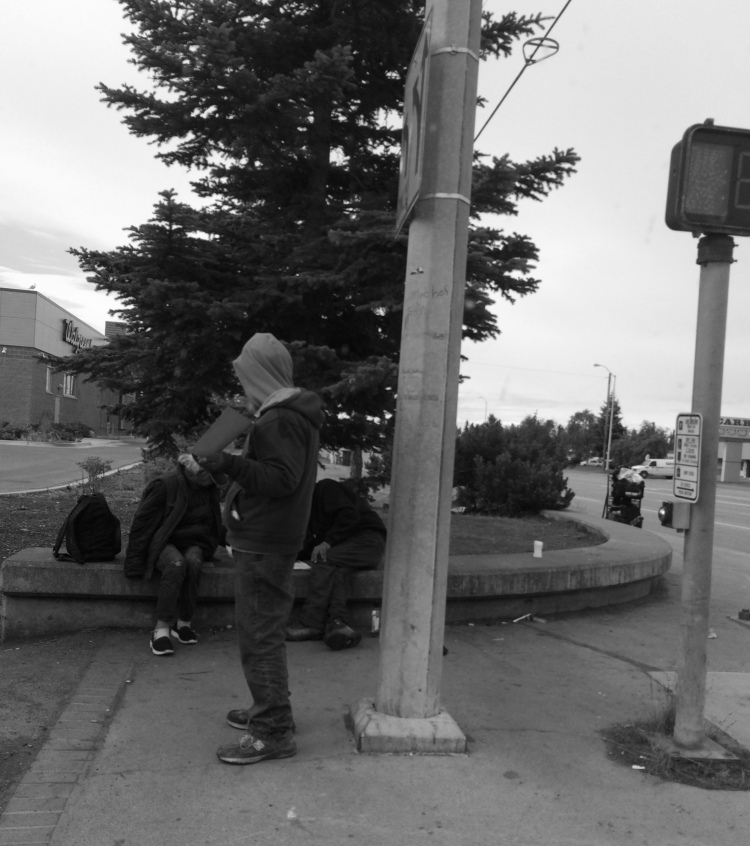 I recently heard someone explain that homelessness is not simply the loss of a roof over your head, but rather it is a result of losing key relationships. The loss of those relationships result in no one to fall back on when life comes crashing in on you.

As I encounter broken people from broken relationships I try to remember behind every hopeless situation there is a story. Most likely it is a story of hurt, abuse and shame involving a mom, a dad, a sister, a brother or a friend.

So as we pass these people on the corner at the next red light, let’s remember what they have lost . . .

We are Southerns by birth, but spent the last 12 years living and working in Alaska with SEND North. We've now relocated to the Lower 48 to continue our ministry. Join us here as we explore what it means to have an expanded worldview, and find some opportunities to become involved! View more posts